Jana Wisniewski works since she studied at the University of Applied Arts Vienna as artist, art journalist and curator. As journalist in the newspaper “Falter”, the daily paper AZ, in “Salzburger Nachrichten” and in free collaboration at various culture magazines. As a curator of exhibitions she organized “Joy of Living” in Vienna, “Opium” in Salzburg, “8 Vienna Rooms” in Erlangen, “Quick Images” in Vienna, “Austrian News in Photography” in Stockholm, “Body as Signs” in Paris and “Space!” in Vienna. Some panel discussions on the subjects “Art Worth”, “Architecture and/or Art”, “Position of Photography in Art”, “Photograph Art Market” and “Writing about Art” followed. A Photo Weekend at various places in Vienna, and Lectures about Art in Open Space in Krems, are followed by her interest in internet, 2003 she became editor of e-motion Art Space Internet Art Journal, 2010+2012 she organized some Lectures to Internet Art. Advisory board activity for video, photography, art at the building, art in the public belongs to her life. She was founder of artists groups, “Formwien”, “Stilbruch AG” and “Art&Space”, had 3 years action as president of “Intact”, international female Artists, and 3 years as president of “Federal Conference of Austrian Artists”. Personal artworks are shown in galleries, museums, festivals and art catalogues.

Video title
Self – imaging as a flag, 2015.14 min.
A fairytale about tolerance, made by painting masks like flags. The same person wear all masks and a text appear, telling us a story:
I was born……..do not ask me……it is a secret…..I have not got a paper for that.
Somehow I lived in several countries, tried to reflect the habits…..did not speak a lot about me. But since I have good manners and work a lot, nobody is asking me….because everybody liked to talk about him- or herself, and fortunately for them they are all remarkable persons.
About that experience I could not find out any difference between several countries.
So……. I enjoy being a Russian a Swiss a German a Finn, I am just wearing their mask like a flag in the wind.
I never speak about me as somebody who is different even when everybody knows, I am just wearing the flag.
But if you think, therefore, I am nobody…..it is not like that, I am everybody.
Think about the secret in this fairytale. 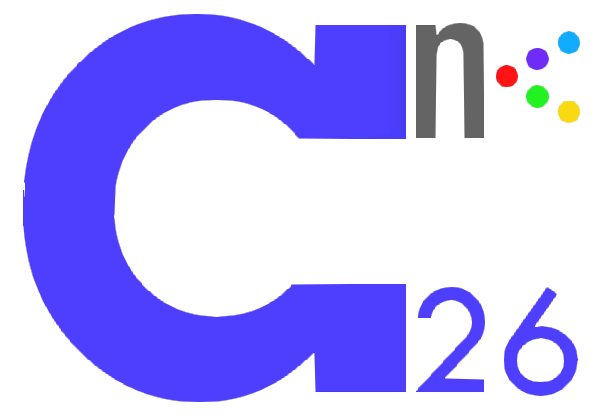